Get fresh music recommendations delivered to your inbox every Friday.

Walker Of The Snow 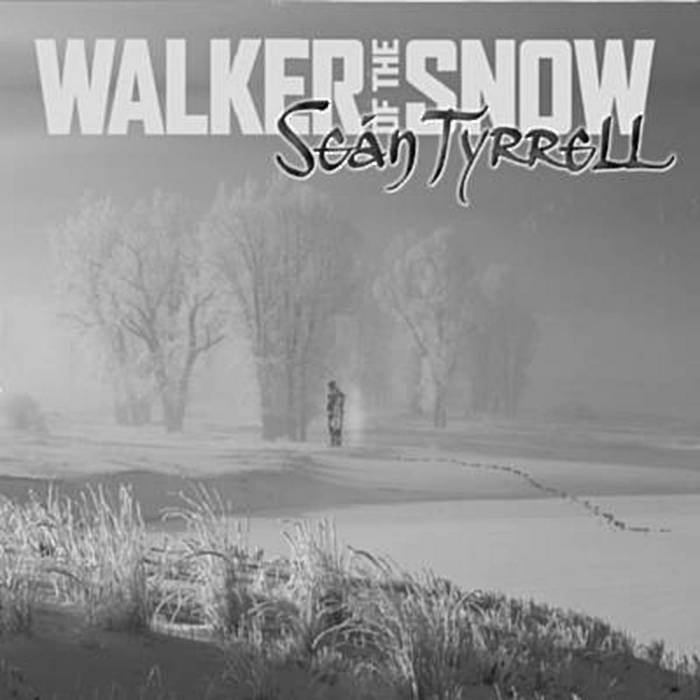 Taking its name from a poem by 19th century Dublin poet Charles Dawson Shanley, “The Walker of the Snow” is an album diverse in character but unified in direction. Tyrrell’s voice, of course, takes center stage; its raw “growl” both conveys the album’s thematic cues and complements well its tendency toward sparse, atmospheric arrangements. Tyrrell’s selections – some original, others taken from the traditional repertory, adapted from poetry or borrowed from songwriters outside the tradition – all revel in story and metaphor, often injected with a bracing (and disarming) directness that impels listeners to understand the messages in them.
The album’s musical arrangements are built on Tyrrell’s mandocello and tenor guitar, but many also include acoustic, electric & slide guitar, Hammond organ, and even synthesizer. With this palette of instruments, all the tracks are able to retain a sense of bardic familiarity typical of Tyrrell’s style, but it allows in an occasional folk-rock sensibility that moves the album beyond the typical borders of Irish traditional song.

For example, his version of the traditional “She Moves Through The Fair,” echoes Fairport Convention’s 1968 folk-rock recording in tone. However, Tyrrell’s unmistakable delivery and phrasing make the composition his own. The same can be said of his take on John Lennon’s “Working Class Hero,” a song that few can adapt effectively, but one on which Tyrrell excels.Led by Tyrrell’s powerful voice, “The Walker of the Snow” is an excellent album that explores the corners of existential meaning. It will surely appeal to trad fans, especially those interested in ballads and vocal music, but Tyrrell’s style is hard to pin down and can therefore reach out across genres – hopefully, people “out there” will hear him.

Bandcamp Daily  your guide to the world of Bandcamp